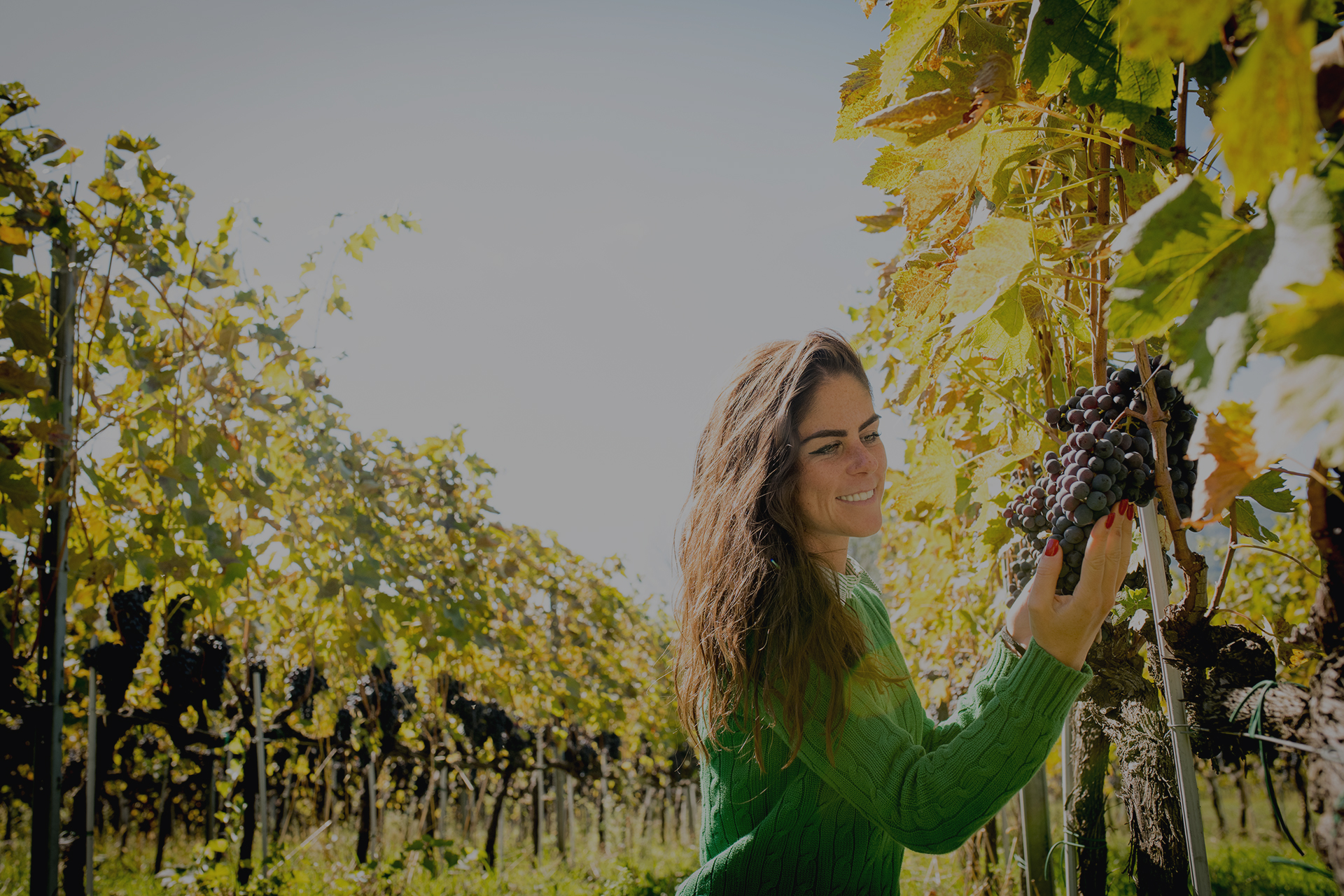 Immersed in the delightful Piceno hills of the Marche region, nested in the heart of the Sibillini National Park, "La Canosa" takes its name from the nearby village of Poggio Canoso, one of the four castles in Rotella, built between the 12th and 13th centuries by the Farfa monks (later Benedictines) in the heart of Val Tesino, behind the Ascension Mountain. ‘Poggio’ because it is perched on a rocky knoll, ‘Canoso’ from the Latin 'canus', aged, due to the whitish limestone or perhaps its shape resembling that of a crouching dog (canis), an animal also featured in the coat of arms.

The estate covers about 110 hectares, straddling the 43rd parallel, a latitude suited to the production of excellent wines. As a matter of fact, on ancient medieval maps many of these fields were already marked with the emblematic and unequivocal symbol of the vine; this was one of the main reasons that prompted Riccardo Reina, in the early years of the new millennium, to believe in the potential of the place. A look at the present and one to the future: enhancing today the characteristics of the area to tomorrow further expand the production with the recently purchased 13 hectares of Verdicchio. Working towards a bright future also means a leadership handover into the hands of Alberica, Riccardo's daughter, who will continue to support the estate in this constant growth.

Pleasantness and a fulfilling drinking experience are the common denominator of all our labels; our approach and commitment are to propose Marche wines (such as Offida Pecorino DOCG, Offida Passerina DOCG, Rosso Piceno Superiore DOC e Rosso Piceno DOC - wines with their own strong identity) in full respect of the vines. Our aim is to valorize the territory's heritage and tradition with intelligence and modernity, to reach the most faithful possible expression of any terroir, exploiting the precious peculiarities of the area through a broader vision.